Impact to the NextWe are an enabling company

Nagakura has always achieved products that are said to be impossible.
It may be impossible today, but tomorrow we will achieve.
“It is impossible with Nagakura’s capacity,” “You cannot process with using cold forging,” “cannot entrust in you,” “Cannot entrust this project with the Japanese,” “impossible,” and “cannot do,” are all quotes used as motivation to achieve.
We will impact the future by everyday training because there is no limit to technology and effort.
With trained technology, we achieved overseas development and realization in trading and trusting with many makers. 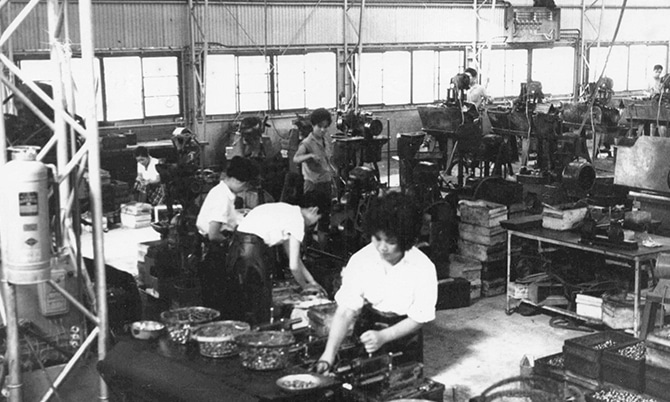 Nagakura started as a screw bolt manufacturing company during the post war era.

We quickly introduced cold forging technology as it gained attention in the 1950s.
Since then we came to support the automotive industry by switching from screw bolt to manufacturing automobile parts due to the economic development of Japan. 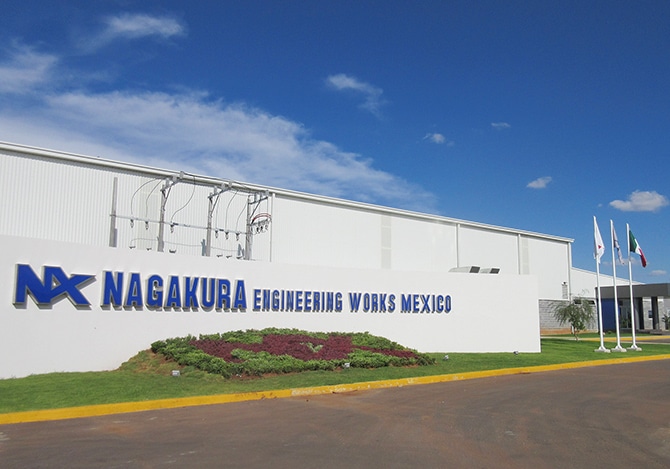 With the beginning of the Japan-U.S. trade friction during the first half of the 1990s, many of the suppliers were advancing with overseas expansions of the domestic car makers.

In 1994 Nagakura established a factory in Indiana, U.S.A., following with an establishment in Vietnam in 2002.
As we expanded our customer base in Indiana and Vietnam, in 2014 we established in Mexico with a vision of maximizing a manufacturing base for NAFTA area. We have developed a quick delivery system to our customers in the North American continent. 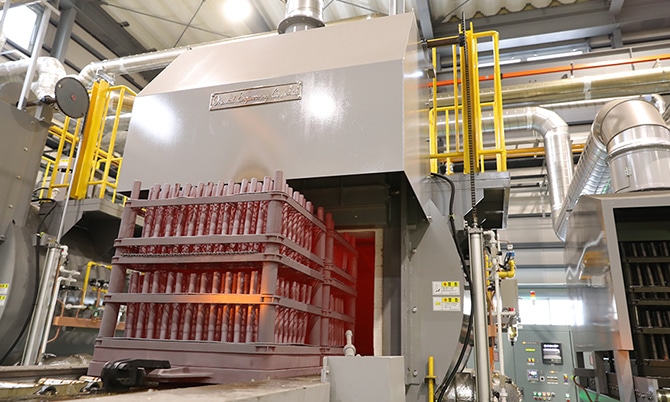 As a world leader in cold forging, we are seeking Research and Development for more advanced forging technology in order to contribute to society, and having a large impact on the world with cheaper, faster and higher quality parts. It is a proposition of Nagakura for the year 2020.

After the war, the manufacture of screws in the Japanese industry was very useful. After that, on the background of high economic growth, we would advance to parts for motorcycles and automobiles due to the change in the market.

It is necessary to meet the evolution of technology and the demand in the world for the times, and will change the necessary goods.
In particular, the evolution of the past 20 years has been remarkable, we have been able to predict accelerated technological innovation and lifestyle transformation.
In the future, 30 years from now, we do not know the necessity of the industry, but there is always something that only "iron specialists" can do. This is based on the forging technology that has a history dating back to the HEIAN Period.
We will continue to deliver the quality of "Made in JAPAN" to markets all over the world.
We will aim to be the company still useful and needed in the world. 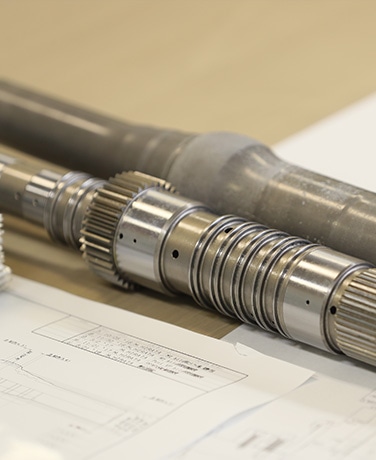 Nagakura Manufacturing Co., Ltd. is a company that can respond to the world's market of cold forging.

Maximizing with cold forging merit, we challenge to exceed the limit for precision cutting.
We take pride in the production of our unparalleled world longest parts. 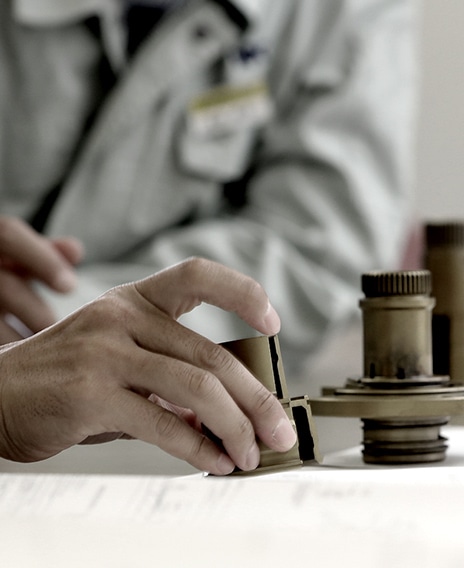 Presently, the Nagakura Production Office deals with many overseas clients.

This was triggered by the project development and manufacturing of the 9 speed transmission proposed by ZF company in Germany.
We have built a trend with the development of the improvement of high energy efficiency multi-shift transmission. 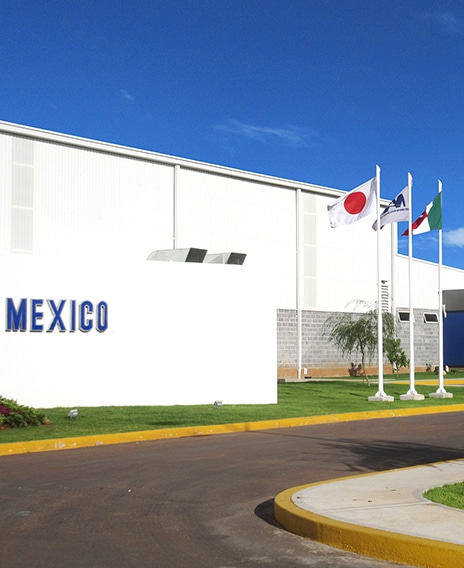 Construction of new base in North American market, “Mexico Plant”

To go forth with the automotive industry in the North American market and along with the factory in Indiana, we have constructed a project in Mexico.

After the 2 year plan with the completion of the second factory in the North American continent, we are operating the Mexico plant as a production base and necessity for sales and quality.